Currently based on two concepts, and to be developed side by side.

Concept 1: Theatrical Heritage. A development of the original Ghosts in the Archive concept discussed in the first meeting, I’m intrigued by the appropriation of space previously used by some of Blackpool’s famous historical theatres and cinemas. 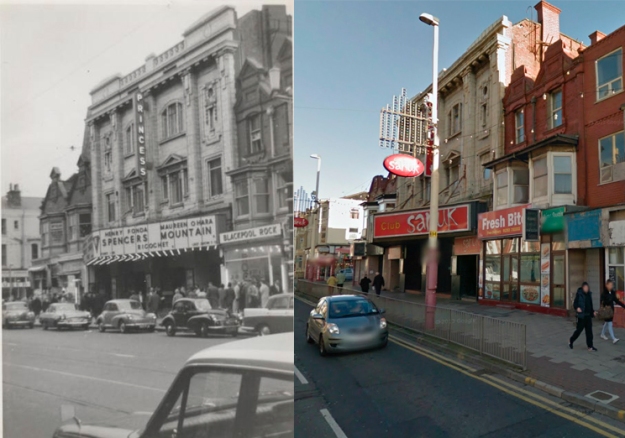 Concept2:  The coast as an archive.  representing the entire coastline as a single artefact – capturing everything in a single frame.  The collection of imagery and data forming abstract, fleeting glimpses of character and architecture that merge to form a whole… Analogous to flies in amber.  A layered slice like examining geological strata…  unclear…  needs dissecting etc.

Just been reminded of an old film called “The Stone Tape” 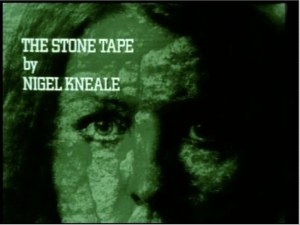 “Combining aspects of science fiction and horror, the story concerns a team of scientists who move into their new research facility, a renovated Victorian mansion that has a reputation for being haunted. The team investigate the phenomena, trying to determine if the stones of the building are acting as a recording medium for past events” Wiki

Buildings AS archives?…   quite literally soaking up time like a sponge?  What if it was released? What if every building was a self contained archive in and of itself?

I’m also being reminded of the “pottery hoax” of a pot whose grooves held a recording of Christ 🙂  http://itre.cis.upenn.edu/~myl/languagelog/archives/002875.html

Ok.. just been reading… as you do, and you know how the meandering type of vague research you do at the start tends to bounce you around like a pinball… well… yeah…

By a string of internet links I can not even remember, I got reading about a gentleman called Charles Ritchet. Richet coined the phrase “Ectoplasm” and that led me to looking at the Victorian spectacle and Eva Carriere, a famous medium… and the whole showmanship of the seance.
As my initial research was into the concept of the archive, coupled with the interest in Blackpool’s rich history of spiritualism, and after yesterday’s meanderings around Blackpool, I’m now tempted to bring into this the long forgotten sites of theatre and cinema, and the ghosts of the archive.

basically… I may have had way too much coffee… but I’m kind of onto something. These ideas are all in flux at the moment…  kind of orbiting my mind.  I know that I’m feeling the past very much in the carnival aspects of the supernatural, and the idea of buildings, spaces, and places actually being their own archive.  The idea of ectoplasm as an analogue for the past intrigues me.

OK…. some research on Theatre locations. All text based, sorry… and a big read, but the locatins discussed should be easily located via the usual Google Maps route.

I’ve been gathering imagery on location, and still very much working on the theme of Blackpool being it’s own archive.  The very coastline’s shape, architecture and purpose remaining essentially unchanged, architecturally for centuries.  So it’s still very much Ghosts in The Archive in terms of theme, and so far have one image I feel fits my intentions.

The idea of the coastline containing everything, buildings, people, iconic architecture, piers, tower, beach, sand, donkeys….  the entire gamut of what makes Blackpool Blackpool being recorded, re-recorded, overwritten, re-written into a single “colour” or medium to reveal the true Blackpool..  the essence of the actual space once you ignore the minutia and macro-details. 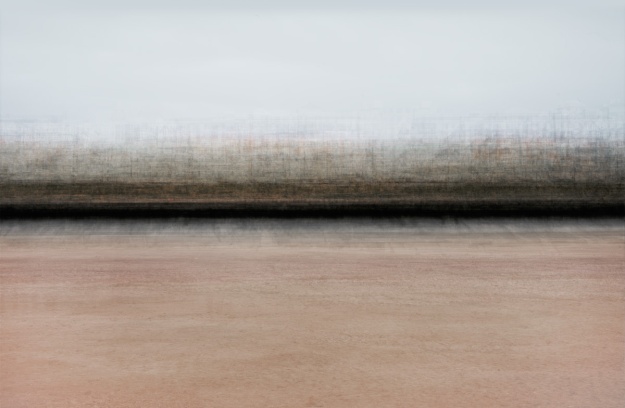 The second idea of appropriated theatre spaces has yet to begin, and research has not progressed beyond the past posting.